The Advertising promotion equipment ,bluetooth voice call recorder,digital telephone call recorder,telephone voice prompts,advertising promotion strategy,redbox phone recording,when the consumer is close to it, can replace the work of the shopping guide, repeatedly and automatically explain a product, which can not only promote the product well, but also save labor costs. Also, you can change the content of the broadcasts at will, for example, you can put some advertising promotional content into it.Over the years, China's economic development can be said to be a general speed. As early as 2010, GDP has surpassed Japan and become the second largest economy in the world after the United States. Although there are various gift boxes on the market, recently Two years of gift boxes with recording capabilities are popular with consumers. The reason is that people nowadays don’t just focus on the value of gifts. 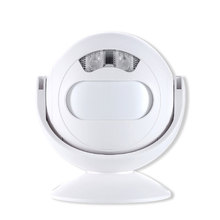 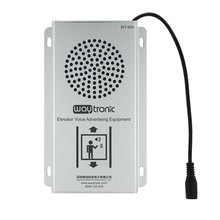 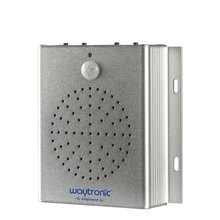 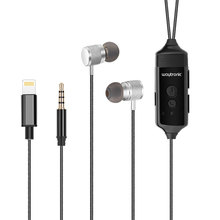